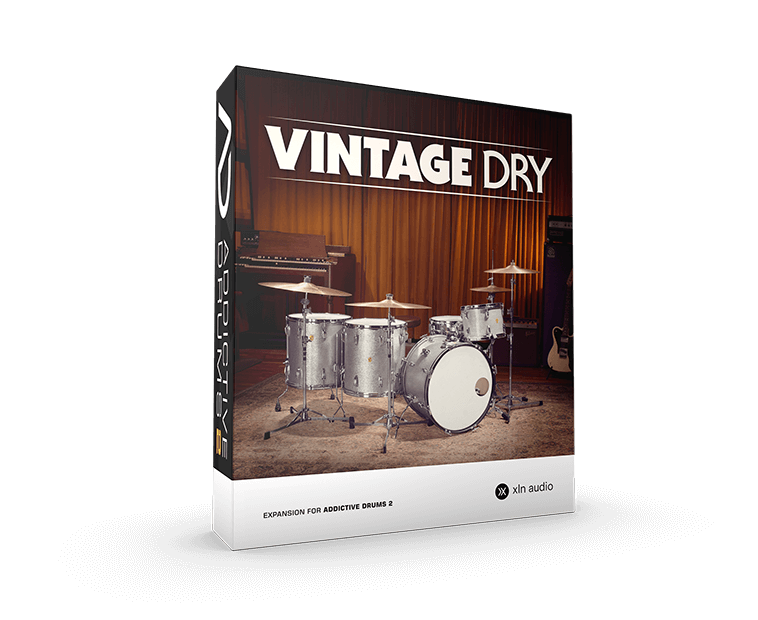 Walking into Ingrid Studios is like walking into a time capsule. The place was built in 1969, and while stacks of hits have been recorded within its wooden walls, including ABBAs first album, almost nothing about the studio has physically changed in all that time. The place still oozes seventies flavour out of every surface, and sounds like nowhere else we've ever been, capable of capturing both the dry, light, tight drum sound of the early '70s, and the thicker, fatter beats that disco brought towards the end of the decade.

To ensure Ingrid's impeccable '70s character is not polluted, no gear made since the '80s is allowed to pass through the doors, making the drum sounds we captured for this ADpak as cloe as you can get to the '70s without a modified DeLorean and 1.21 gigawatts of electricity. 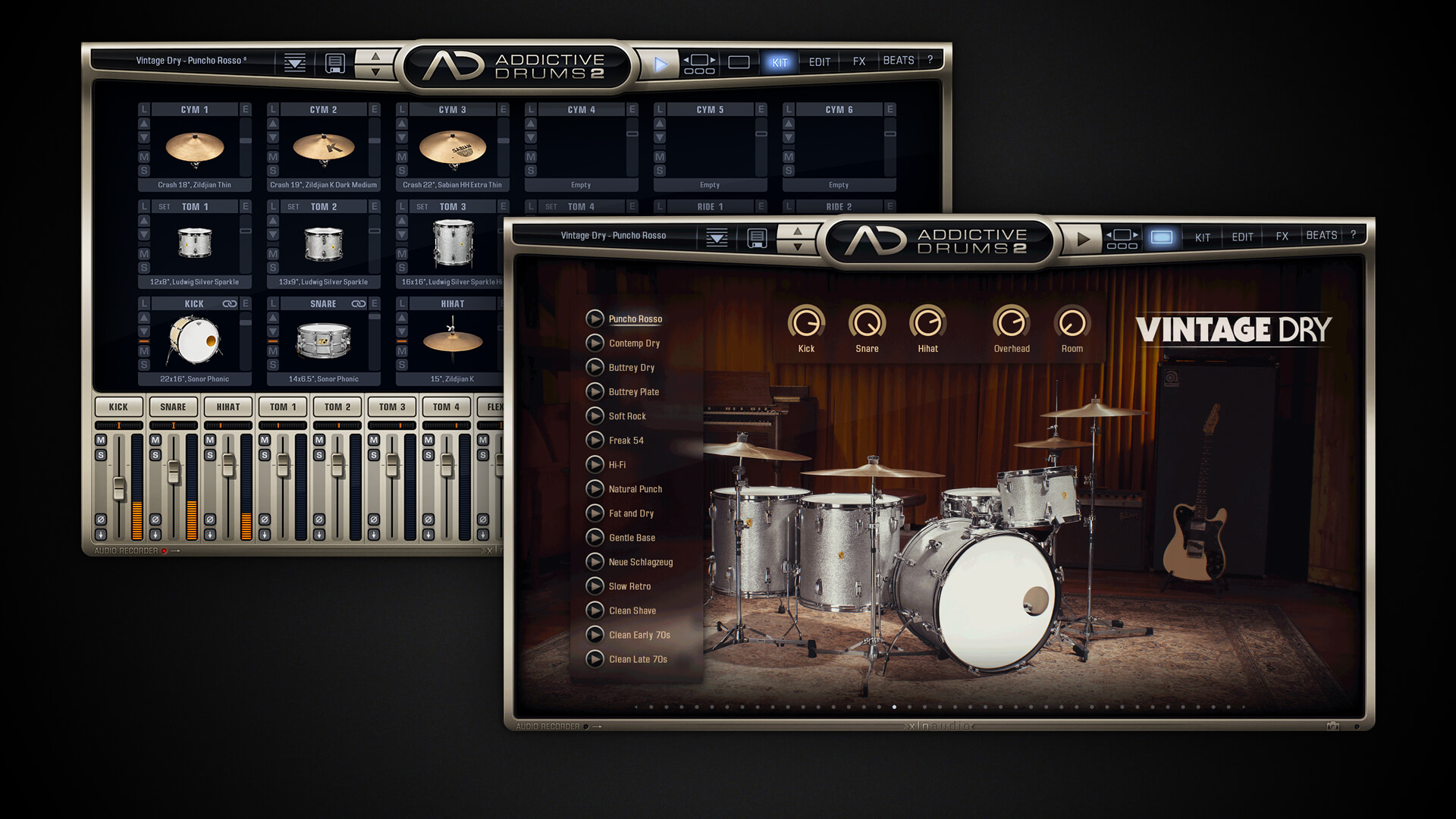 It doesn't get much more '70s than this. The 1968 Ludwig Silver Sparkle is like the drum kit equivalent of a glitter ball, and it'll make you feel just as groovy. But to get the sort of authentic '70s drum sound that's been brought back into vogue by artists like Daft Punk and Justice, we pulled out all the retro tricks. We started by tuning and dampening the individual drums using authentic '70s methods: The kick was stuffed with a pillow and a large sheet of felt. Newspaper was taped to the snare heads and more felt sheets were pinned to the toms. Then, to ensure audio authenticity, we recorded it using only microphones from the 1960-70s (Coles, Neumann, Sennheiser and Bang & Olufsen) sent through the studio's vintage API console.