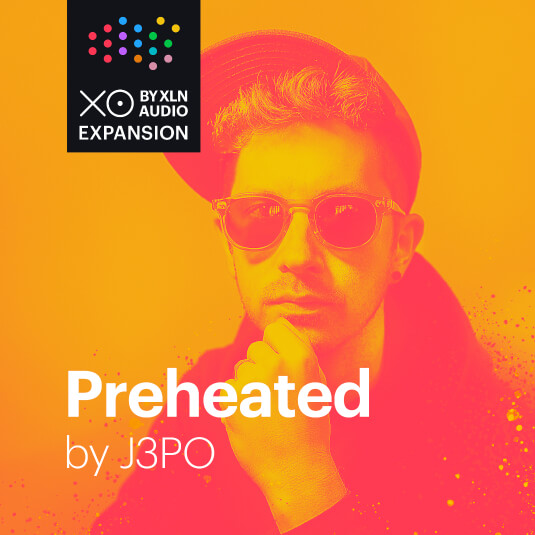 $39.00
What does an XOpak do?
XOpaks are editable beat & sample expansions for XO.
They contain curated beats & samples that you build your sound upon by using XO and your samples & grooves. 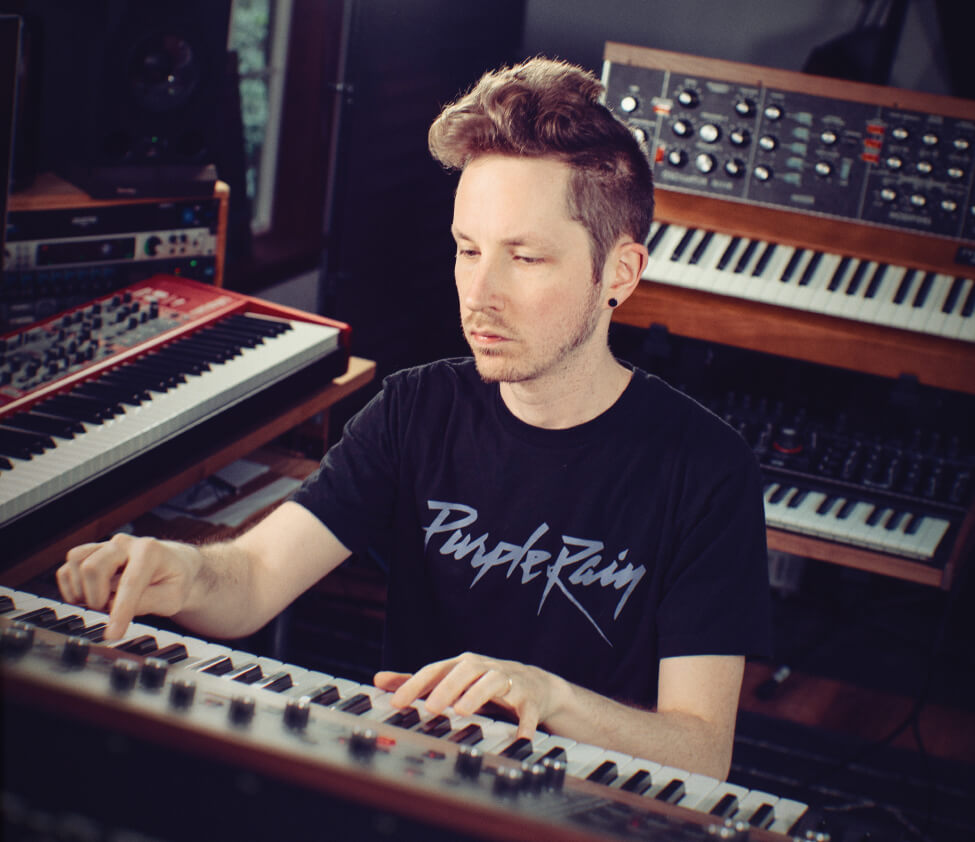 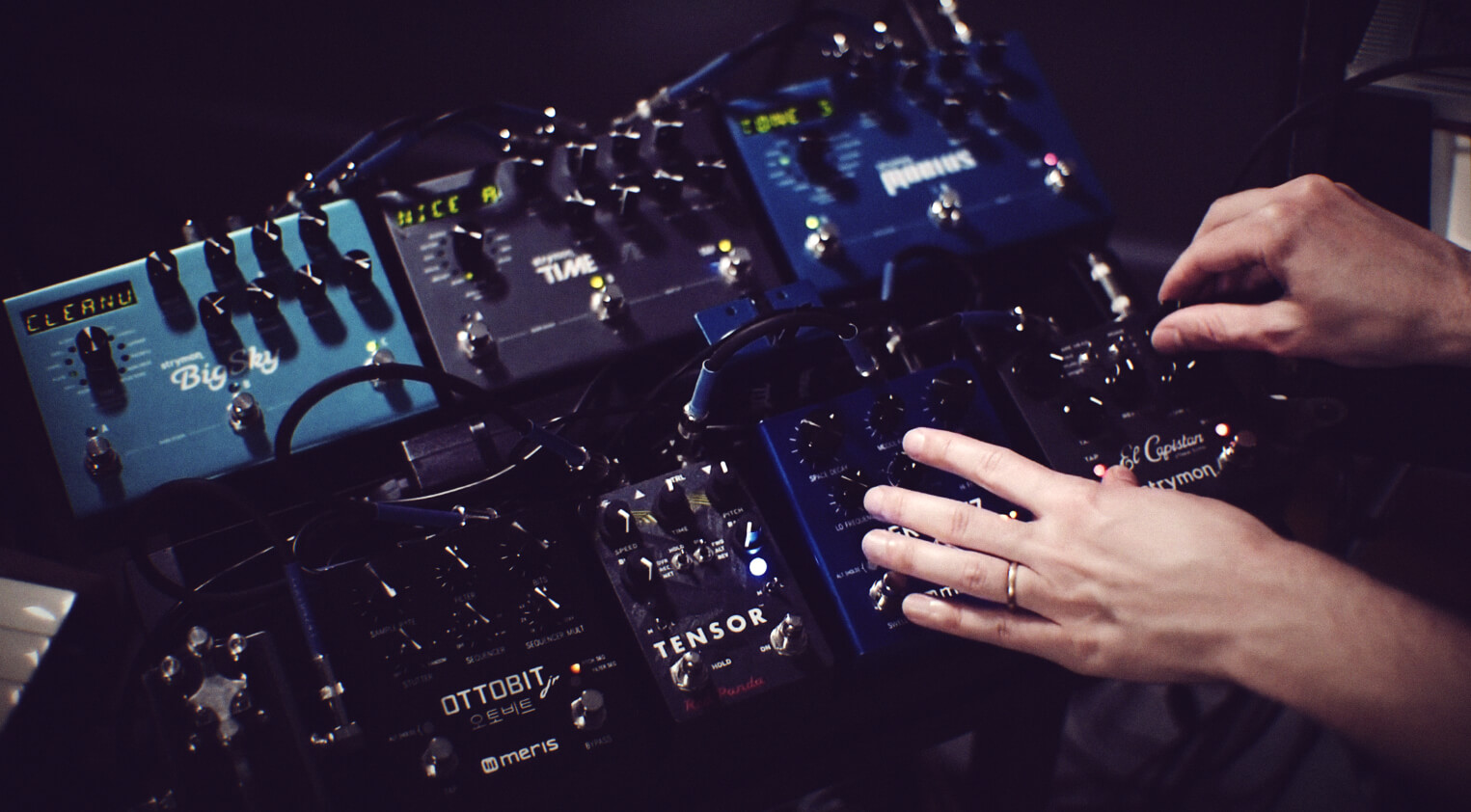 From Nu Jazz goodness to old school sounding breaks to the occasional digression into house, with this XOpak, J3PO has blessed us with a whole lot of ways to get groovy. Whatever you’re planning to produce, from soul and jazz to hip-hop, lo-fi, or even something more experimental, you’ll find something perfect to get you going in here. Get warmed up with fire beats and breaks, chord stabs, lo-fi hiss and crackles.

Give your tracks a supercharged head-start by kicking them off with one of the world's hottest studio collaborators, J3PO. From crispy, crunchy hip-hop backbeats to jazzy chord progressions, sweet soulful samples to textures and thumping bass notes, this XOpak has all the ingredients to get you started in a whole host of different directions.

You COULD spend hours digging through a million samples and trying to organize them into something that sounds just right… but why not let J3PO give you a helping hand and get you started with one of 80 bumping grooves, all ready to go in XO's built-in rhythm sequencer. Once you've found the one you like, you can make it your own: tweaking the beats, swapping out each sound for anything else that XO has in your sample library - all perfectly organized by how well they'll fit in there as a replacement. It's all the power of XO, with some added goodness from J3PO. 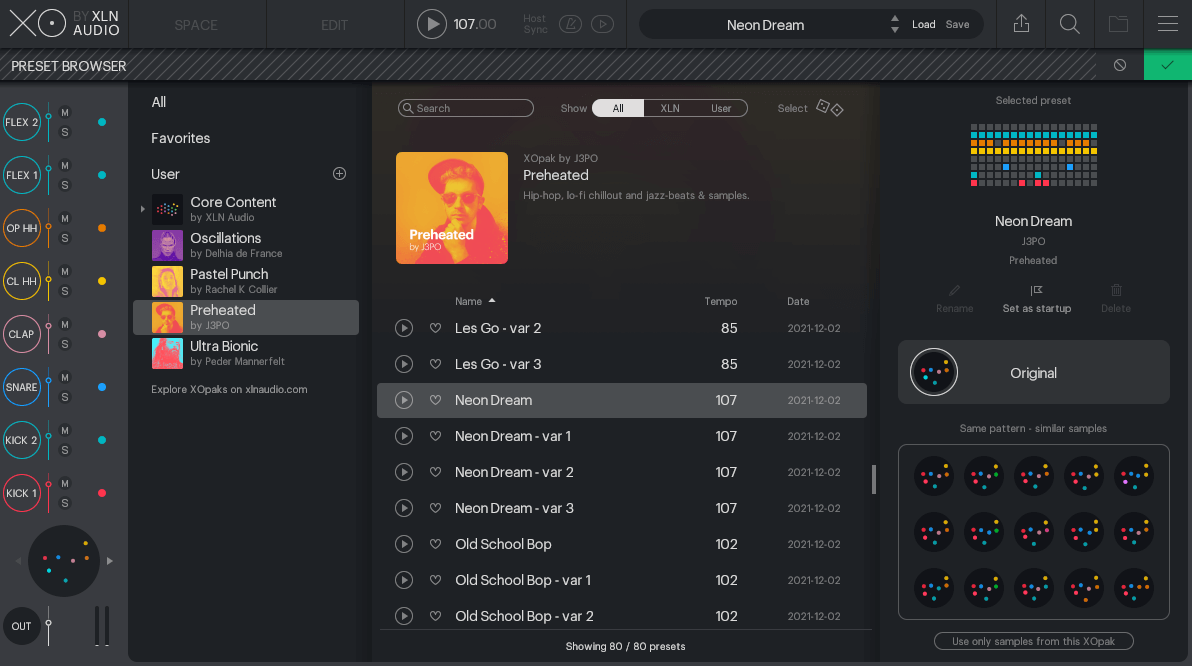 Raised in Berkley, California, by a concert pianist mum and a music professor dad, Julian Pollack, better known as J3PO, was never likely to avoid music, it's practically written in his DNA. A virtuoso keyboard player since he was a kid (he was playing on NPR by the age of 18), he has released albums of his own ranging from straight jazz to complex sample-based jazztronica showing deep knowledge and love of analog synths and production techniques. 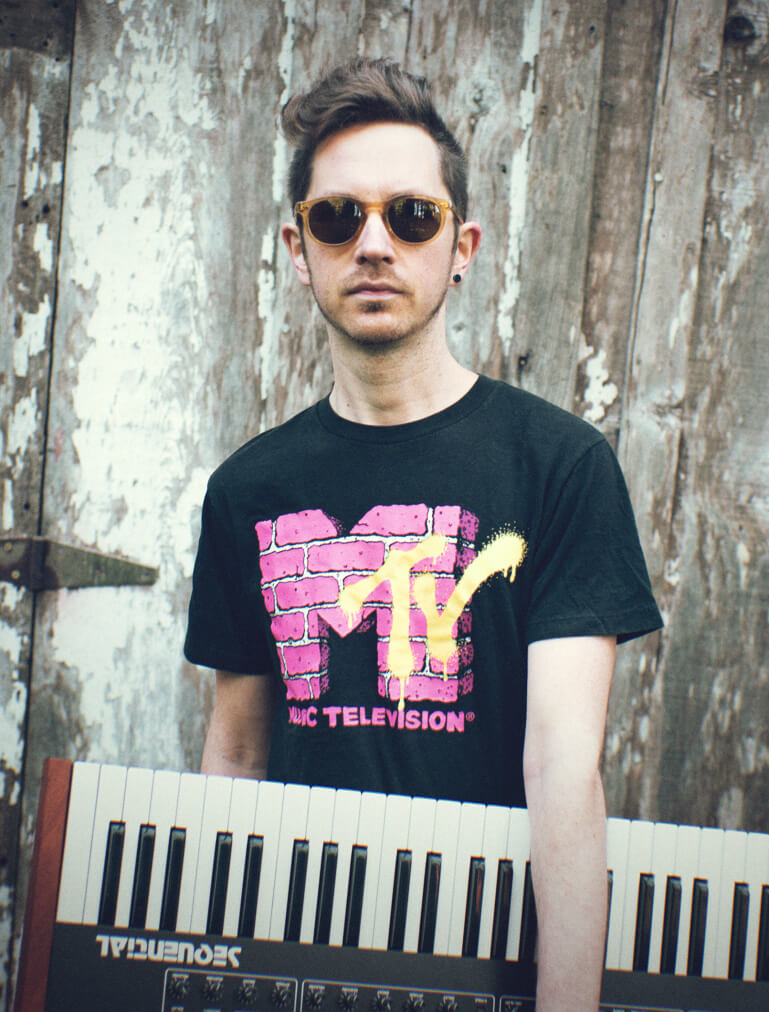 XO is a beat-making plugin that makes sample browsing a creative part of the production process. The plugin allows you to organize and seamlessly explore your drum samples in a new and exciting way.

Find out more about XO